Home Where Are We Going? Asia How to Say Okay in Japanese, and the Top 5 Words to... 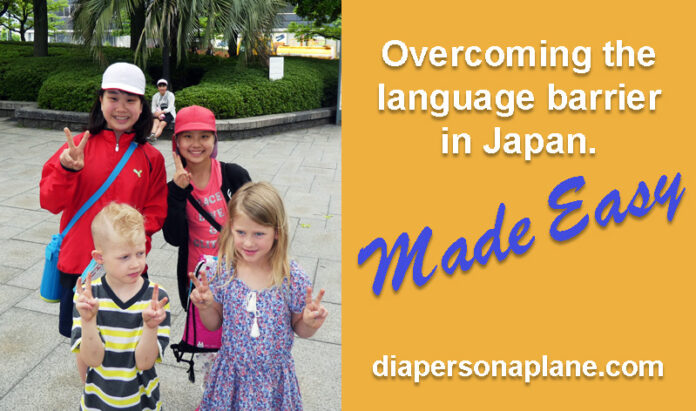 The truth is you can get by in Japan knowing virtually none of the Japanese language, but there are a few words that will make things a little easier. Words like okay in Japanese, and toilet of course.

For more advanced conversations, you can simply use Google Translate! Type what you want to say into your phone and a free translation app will translate it into Japanese. It’s free, and probably already installed on your device.

How to Say Okay in Japanese,
and the Top 5 Words to Get By

There are really only 5 words that will be used regularly for conversing generally and behaving politely. These are words that you and your kids can easily remember and the Japanese will appreciate your pathetic efforts. 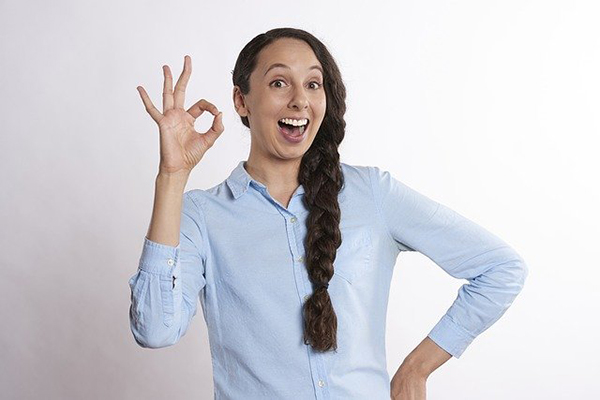 This is an easy one, though it doesn’t mean hello! You’ll hear this all the time, and you’ll find yourself saying it a lot as well.

You’ll use it in all the same instances you would in the United States. When you are receiving directions, when you are acknowledging information, and when someone is trying to explain something to you you’ll use okay in Japanese.

We found it also was subbed for the word yes in many instances.

Translation: Pleasure to meet you! 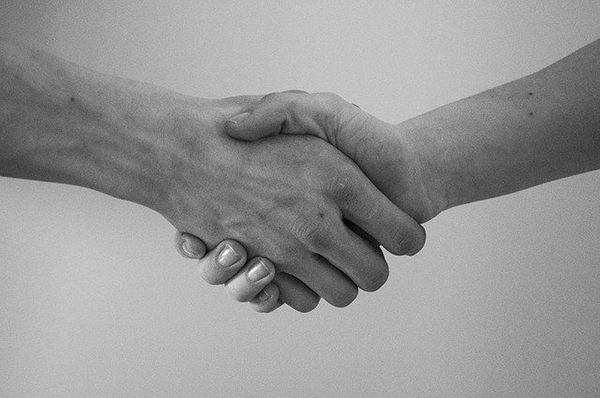 Hajimemashite is a formal greeting and typically accompanied by clasping the hands in prayer form, and bowing. You’ll encounter this a lot shopping in Japan.

Japanese people are very formal and very considerate. They offer respect to complete strangers, and it’s polite to reciprocate every gesture.

You’ll also hear this a lot at restaurants, shrines, or anywhere where you have an exchange of goods. 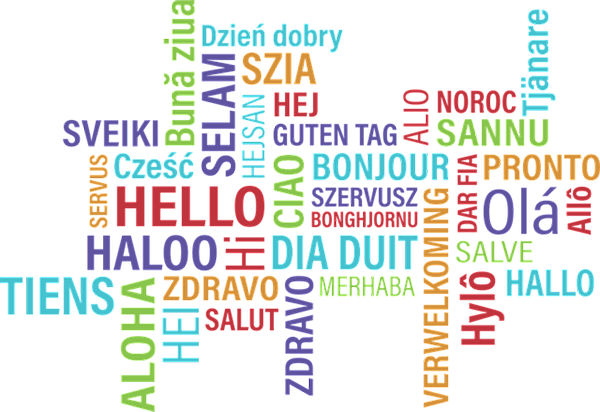 Whereas, Hajimemashite is more formal, Kon’nichiwa is informal, and Hai is after you’ve made an introduction.

You’ll use Kon’nichiwa when there is no exchange. Kon’nichiwa is used more for passing by, like a wave to someone along the road.

I laugh every time I tell this story. We had just arrived off the ferry boat in Miyajima and were only a few days into our trip. I was trying really hard to be respectful and speak in the Japanese language whenever I had the chance.

As we were walking up the main road, a woman seated outside a store front nodded at us smiling and said, “Kon’nichiwa.”

In response, I bowed my head slightly and replied, “Hiroshima” by mistake. 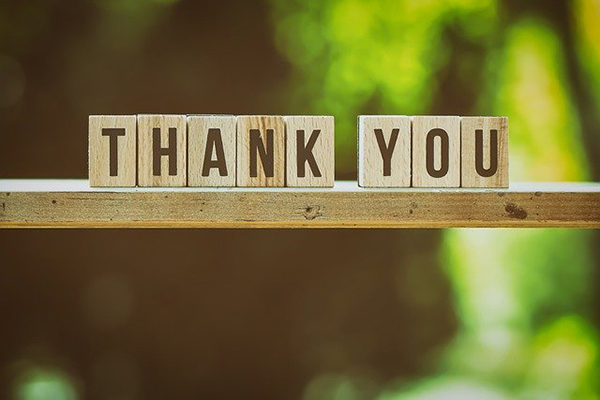 Arigatō is socially acceptable, however the formal version of Arigatō, is Arigatōgozaimashita, meaning thank you very much.

You’ll also hear some awkward foreigners simply saying ‘domo’, like the only exposure they’ve ever had to Japanese culture and Japanese language is from an 80’s music video.

Don’t say that. Stick with Arigatō.


It is polite in Japan to bow slightly when saying Arigatō, or when asking for something. Typically you will want to clasp your hands palms together, fingers upwards, as if praying as well. 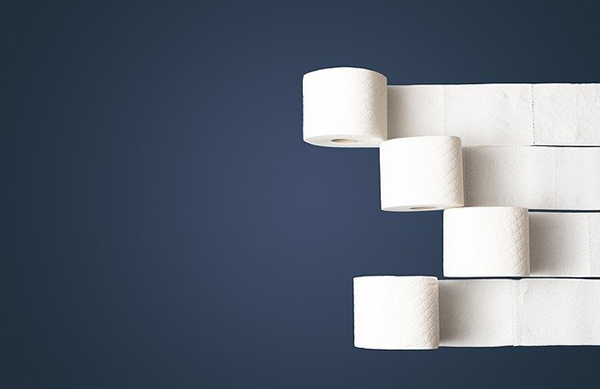 This will come in handy in a variety of situations, and possibly urgent ones in which there may not be time to pull out your phone to translate your jibber jabber into the Japanese language.

Everyone understands this two syllable word, and will typically respond with something indecipherable that probably means they only have a Japanese squatty potty. Just go with it.

You’ll use this when you know, you gotta go. Definitely follow up with an Arigatō, or even Hai.

The language barrier was more prevalent in the smaller cities of Hiroshima and Kyoto. In these cities we used our translation apps far more than we did in Tokyo. In fact, I don’t think we actually used them once in Tokyo because most people spoke English.

Fun Fact: The same Google Translate app will also have an option for translating images. This works well for signs, price tags, and menus. Though, typically restaurants will offer a picture menu for foreigners with at least the name of the meal in English.

In Hiroshima, we were approached several times by groups of school children wanting to practice their English.

In turn, we also got a chance to practice the new words we had learned in the Japanese language.

They would ask us a series of questions, and ask us to point to laminated pictures.

► For Kids: These are super easy Japanese words to say, and kids will love using them every single day.

► What We Learned: How to say okay in Japanese!

In addition, a huge part of the Japanese language is unspoken, but instead communicated through gestures or even sounds. At first this may feel awkward, but you’ll learn to embrace it as part of the culture and as a visitor respecting this country and people.

► Nap-Time Version: The top 5 words to learn to get by when traveling to Japan!


Check out our perfect Kyoto Itinerary, the 8 best Japanese snacks, and how we got pickpocketed in Tokyo, Japan!