Home Where Are We Going? Asia 3 Sweet Reasons Everyone is In Love with Mister Donut 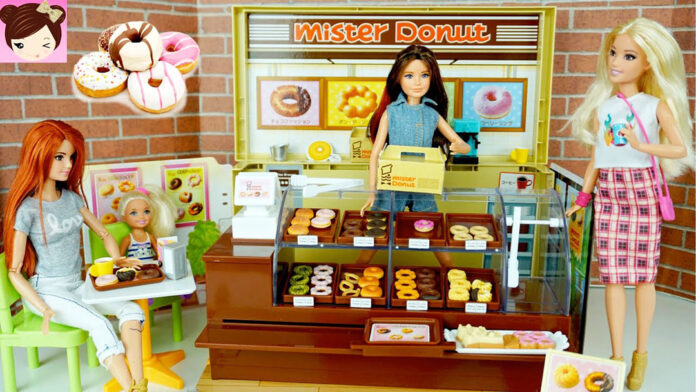 Everyone is in love with Mister Donut! They are the main doughnut shop in Japan. You can find them on every street corner, in every city in Japan, and always conveniently located.

But, spoiler alert! This list isn’t just about the mysterious secrets of mister doughnut, it’s about a feud between brothers and a legendary rivalry that transpired over a simple vat of sizzling hot oil.

Mister Donut is the mister of doughnuts. It’s like the Chihuahua of Taco Bell; the Colonel of Kentucky Fried Chicken; the bullseye of Target. You can’t have doughnuts without the Mister.

How Good Are They?

They are so good. It’s so much better than any donut shop I’ve ever been to, especially Dunkin’ Donuts. 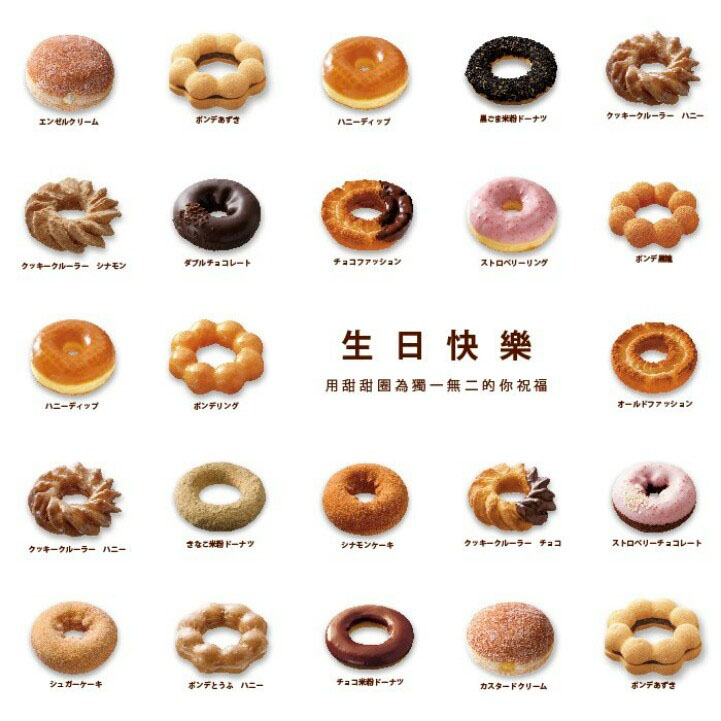 But Who is the Mister?

His real name is Harry Winokur.

He is as much an enigma as he is a ghost. What we do know is that he founded Mister Donut in 1965 and spread fluffy happiness around the world.

He built mister doughnut headquarters in Osaka, Japan and grew to over 5,500 bakeries worldwide. But, believe it or not, nearly all the glory was given to someone else.

That someone else is a man named William Rosenberg. Harry and William were brothers and they formed a partnership based on making lots of dough. Get it?

Harry was the type of guy who has 4 sentences written about his life on the internet.

Bill was the type of guy who liked to throw temper tantrums, forcefully give coffee enemas, throw doughnuts around a room and kill things.

They didn’t get along.

The brothers started Dunkin’ Donuts in 1950. After 5 years of kneading dough together, exchanging strongly worded quips in the kitchen, battling over circular or rectangular doughnuts, and throwing flour across the room in fits of anger, the two had finally had enough of each other.

The Rosenberg story is that Winokur was a bad businessman, while Rosenberg could do no wrong.

Including creating this commercial that was the equivalent of 1980’s viral.


There really is so much intrigue, and a lot of juicy gossip related to the the Dunkin’ franchise, but that is another story for a another blog post about bad doughnuts.

So Rosenberg grew Dunkin’ Donuts, and Winokur went on to grow Mister Donut abroad in Asia. 6,000 Dunkin’ shops can be found in every country across the globe except for Japan, and Mister Donut has a stronghold in Japan, and throughout Asia with 5,500 doughnut bakeries.

Fast forward a few years and suddenly Rosenberg and Winokur have each other by the throats; Rosy pays Winky $350k to leave the business and suddenly there are 250 Mister Donut stores across America.

I don’t know, what do you think?

The CEO of Mister Donut is quoted as saying: “But the Red Sox and Yankees don’t compete any harder than our two chains did.”

Eventually, Mister Donut traveled the stormy seas to Japan and built a booming business in Asia and Dunkin’ bought all the remaining mister doughnut shops in America.

Save one. There is just one lone franchise left in the state of Illinois.

Similarly, there is not a single Dunkin’ Donuts in Japan.

Each brother laid claim to their part of the earth, and the battle lines have been drawn and laid out with masking tape.

But get this – in 1990 Dunkin’ Donuts parent company acquired the rights to the Mister Donut company.

Anyone else just think this makes a stronger case for world donut domination?

Mister Donut has a huge selection of donuts ranging from universal styles like buttermilk and maple bars to unique Japanese flavors like their favorite bean filled curd.

While their menu originally started identical to Dunkin’ they have since made a lot of changes. One of their signature trademarks is, how do you say, make everything better.

They also created the donut sandwich, which are cake donuts filled with frosting.

The Pon de Lion is the Mister Donut mascot donut and he’s every bit as cute as you’d expect a Japanese doughnut to be.

You can also get a Hello Kitty, bear, and a jack-o-lantern shaped doughnut!

Bonus: Mister doughnuts are heaven. They are seriously so fluffy and yummy and tasty and yeasty.

You don’t grow to be the third biggest restaurant in Japan if you aren’t good.

How Much is a Doughnut in Japan?

Mister Donut often discounts their doughnuts in the evening to under ¥100. We would take advantage of these twilight prices and treat ourselves after exploring the city all day.

► For Kids: Doughnuts, made by a Mister. It’s just fun. Do they have sugar in them? There is your answer.

Fun fact: We saw more pastry shops around every corner than we did in France.

► What We Learned: The sorted history between Dunkin’ Donuts and Mister Donut.

Where is your favorite place to eat doughnuts?

Check out our review of Nashville’s best doughnuts: 5 Daughters Bakery, plus our fun filled day singing at Fantasy Karaoke across the street from Mister Donut!