Home Where Are We Going? Central America How to Shop for the Best Fresh Farmed Produce in Costa Rica... 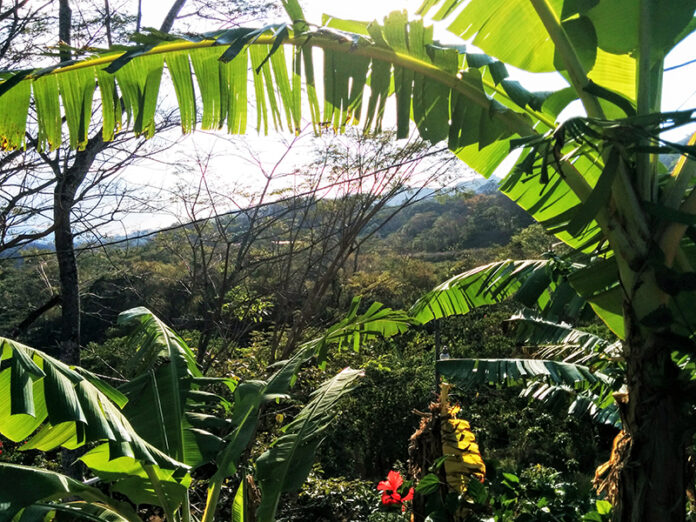 Grocery shopping is a little different in every city all over the world. In Costa Rica, the grocery stores carry local produce and goods for each community that are acquired within the same community. Costa Rica grocery stores are kind of like daily farmers markets indoors!

Goods are made as fresh as possible, even sometimes as fresh as the same day. Costa Rica grocery stores offer true sustainability and provide locally for every family living within its boundaries. 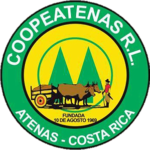 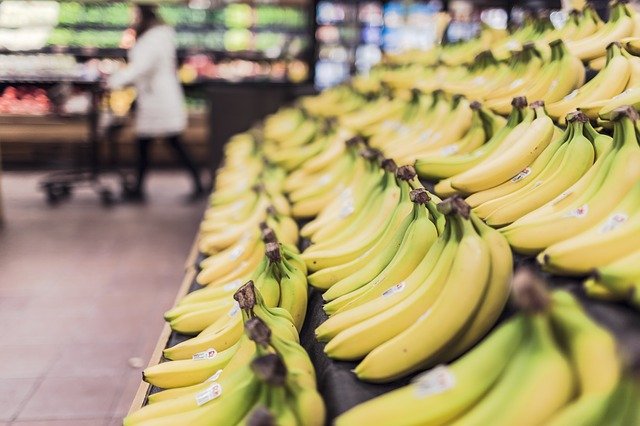 Costa Rica grocery stores are less of a commercial store, and more of a community co-op. The name reflects that exactly: The co-op of Atenas. Each person in the neighborhood contributes to provide a closed loop circle of goods from farm to table – in a very literal sense.

There is, of course, also quite a bit of processed, packaged and shelf stable items at a Costa Rica grocery store, but when it comes to the local produce and farm goods you can be assured they are from the community. 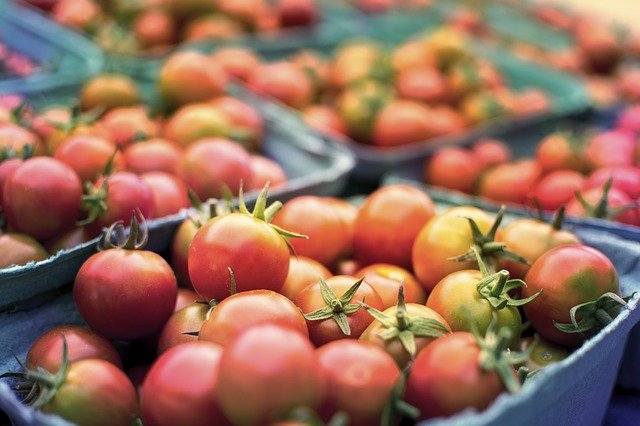 How Does it Work?

We learned all this from our host in Costa Rica at the summer treehouse airbnb we stayed at.

His are the goats who graze freely who are children played with each morning and helped him prepare the milk each and every morning.

We found this concept so pure and natural. The idea of goats and cows left to live in a natural state only providing milk to their kids and the small community of people to which they belong.

It makes more sense to us than the alternative factory.

It’s a symbiotic relationship where each person has a specific role, and when fulfilled rewards each person according to their efforts. 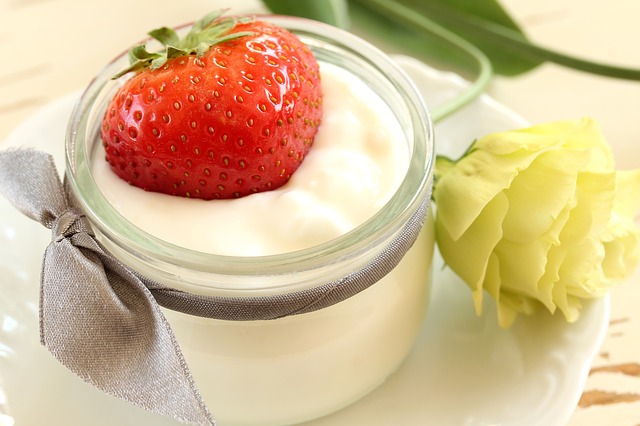 Of course, when we went to the grocery store in Costa Rica, we had to purchase the local yogurt, the local produce and the farm fresh eggs stored on the shelf.

Everything tasted clean, raw and healthy. It was so interesting to know that the yogurt was made from the goats that we watched being milked each morning.

Analogous to this was interacting with the local people who shopped at the market. There is a true sense of community and togetherness with the locals, even to outsiders.

One of the afternoons we were grocery shopping it was fairly crowded and we had to squeeze down the aisles in-between patrons.

I was looking at something on a shelf when I noticed a woman who needed to get past our family. Pie was in her way, and before I had a change to tell her to move, the woman reached out and stroked her hair smiling at her, gesturing that she needed to move past.

She was so kind and gentle, and I was so moved that a stranger could show so much outwardly love towards someone they didn’t know. 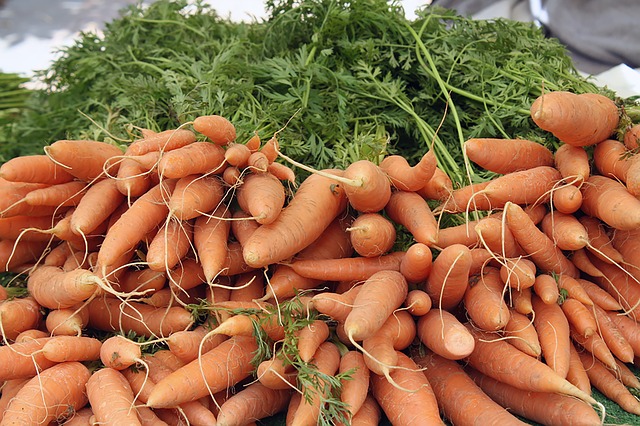 ► For Kids: This is where you go to learn where food comes from and how food is made. Real food. World schooling opportunities in real life agriculture and farming abound in Costa Rica grocery stores.

► Nap-Time Version: Discovering what farm to table really means when it comes to local grocery shopping in Costa Rica.

We loved our time spent in Costa Rica! We played at the beach, we explored a rainforest and we can tell you everything you need to know about renting a car and driving in this Central American paradise.